“I’ve been doing this job for four years and you are the only woman that showed up to court. I’m proud of you” ~ Austin Hansen Baltimore City Police Officer

June 14th two weeks after my son’s father punched me in the face and attempted to hit my son and myself with a moving car I was granted a permanent peace order. However I quickly found out that a peace order is just a useless piece of paper. The peace order just stated Jhavier my son’s father couldn’t hurt me or talk to me legally. He was however allowed to call me in reference to our son. Jhavier went from never calling our son to calling numerous times a day.

The peace order also did not state that Jhaiver had to stay away from me. It only stated that Jhavier couldn’t hurt me or talk to me. One day I left the house and Jhavier was hiding behind a tree just watching my apartment complex. I called the police and was advised he legally could move into my building as long as he didn’t talk to me or hurt me. The Peace Order was a pointless piece of paper.

I went to the court house to file for an immediate change of custody. I wanted Jhavier’s visits with our son to be supervised. How could I trust the man that just attempted to hit my son with a car to be alone with my son? I was advised that because I had full physical and legal custody the judge would not hear my plea for an immediate change of custody. The clerk advised me judges don’t hear immediate custody cases for changes in visitation. She advised me I could file for a change in custody and wait for a trial date to be set. I filed the papers that date and a trial date was set for almost 5 months later.

I pressed charges on Jhavier, but the state picked up the case. The case was now The State of Maryland v Jhavier Alexander. Jhavier was charged with 1st degree assault which is a felony, 2nd degree assault, and malicious destruction of property for breaking my glasses when he punched me. I was confused as to why he wasn’t charged with attempted murder for attempting to hit me and my 2 year old with a car. I was also confused as to why he was only really receiving a slap on the wrist.  I was so confused and actually hurt. I felt like no one was taking my case seriously.

So basically because Jhavier did not succeed with hitting me with the car he was not being charged with attempted murder. Basically Jhavier’s failed attempt at killing me worked in his favor and he would not receive a real punishment. The states attorney advised me that Jhavier would be offered two years supervised probation, ordered to take an anger management class, and a parenting class if he pled guilty. She advised if he did not plead guilty the case would be taken to trail and if found guilty by a jury he would be sentenced to 10 years behind bars which is the max for second degree assault in Maryland.

Jhavier pled not guilty and asked for a jury trial. December 2018 the case went to trail. Well actually the case never went to a real trail.  December 18 2017 Jhavier pled guilty to second degree assault. He admitted in open court to punching me and attempting to hit me with a car. However no jail time was given. Instead he was able to get the original deal. Jhavier was given probation before judgement. That means that he pled guilty without actually pleading guilty. It also means that after Jhavier completes his probation he will be a free as a bee and his record will be wiped clean. Jhavier was sentenced to 2 years probation one year supervised and one year unsupervised. He was also ordered to compete court ordered anger management and classes with the House Ruth. Basically for punching me in the face in front of our son and attempting to hit my son and myself with a car Jhavier was able to walk free. One year supervised probation and the next year he was just free.

Jhavier is free and I haven’t slept one night since the initial punch. This time around I don’t even know if it will be worth my wild to call the police. Jhavier advised me that he has a gun, and he will kill me before he goes back to jail.

April 2018 Jhavier and I went to family court. Once again I asked for supervised visits. Once again the judge sided with Jhavier even though he was on probation and pled guilty to assault. The judge said she believed that Jhaiver struck me, and drove the car at my son and myself. However she believed Jhavier was not trying to hit our son he was only trying to hit me. Once again the system befuddled. Jhavier plead guilty and was charged for attempting to hit my son and myself with a moving vehicle. However family court still gave him unsupervised visits with a toddler.

The judge also said that she thought Jhavier and I were two nice people. She told me that I was Jhavier’s trigger. Imagine being a domestic violence victim and being told by a judge that your abuser is a nice person you just trigger him.

Once again I was granted full physical and legal custody.

“Well I probably should’ve just let him run us over” I thought to myself after all the trails were over. Did I die? No not physically but a piece of me feels broken, defeated and let down. A part Of me feels scared because Jhavier is free. However I am proud of myself for trying to fight until the end! I refuse to let my abuser win!

‼️Click the link below to receive 30% off your first order‼️ 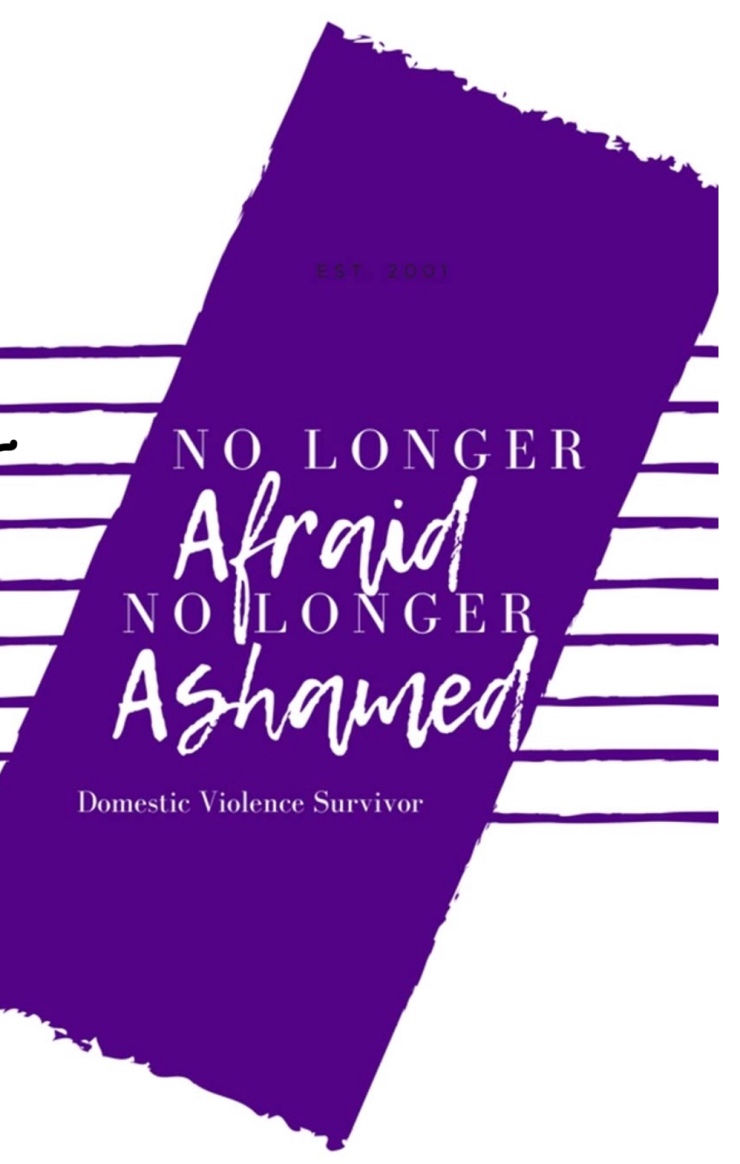